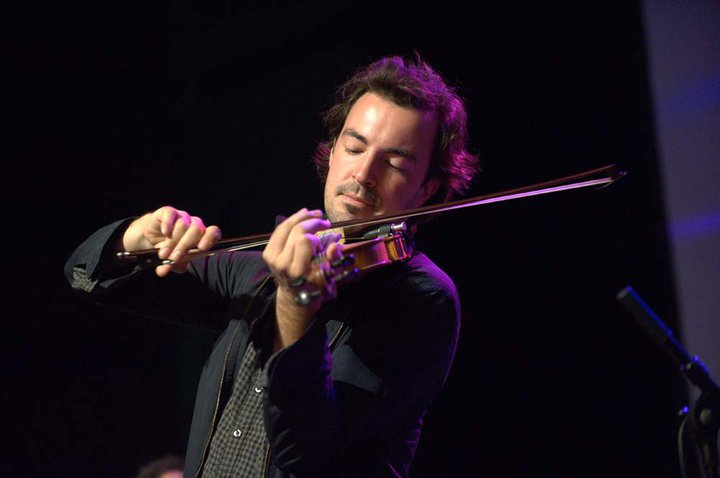 Son of Cajun music royalty Marc and Ann, Joel Savoy is best described as an instigator. He has been at the forefront of the Louisiana music revival of the last 20 years and as a result he has become a highly visible figure in the American roots music community, helping to unite musicians and music fans around the world to solidify the future of traditional American music. The founder of the Louisiana-based label Valcour Records, Joel is a GRAMMY winner for his production work with The Band Courtbouillon and a nine-time GRAMMY nominee, as well as a two-time winner of the Cajun French Music Association’s Fiddler of the Year Award. Having grown up literally at the feet of the Cajun great he represents his culture with an authority that few people his age can and his playing leaves no doubt that Cajun music is still very much alive. 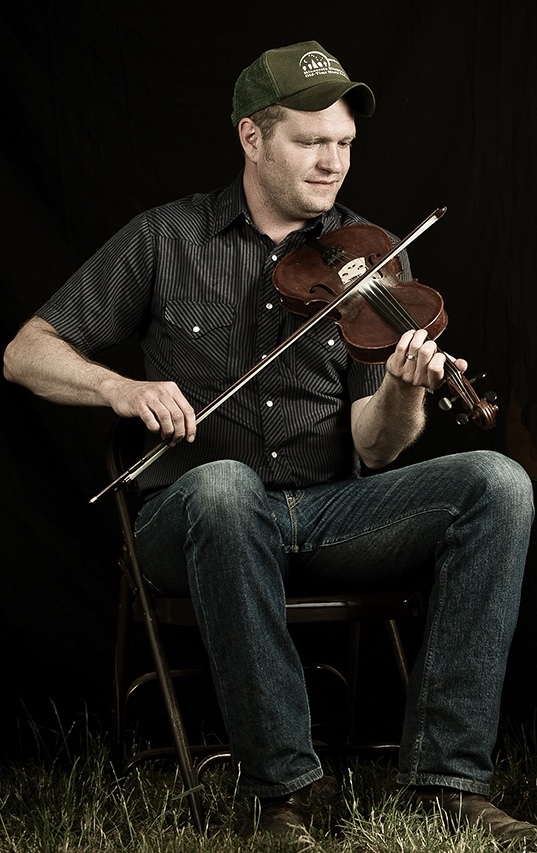 Born in Minnesota, Stephen “Sammy” Lind has established himself as one of the most critically acclaimed old time fiddle players in the country. Co-founder of the Oregon based Foghorn Stringband, Stephen has traveled the world playing and teaching a vast repertoire of tunes from Appalachia and the Midwest.  His playing reflects tremendous respect and passion for all the fiddle players and old recordings he spent countless hours learning from.