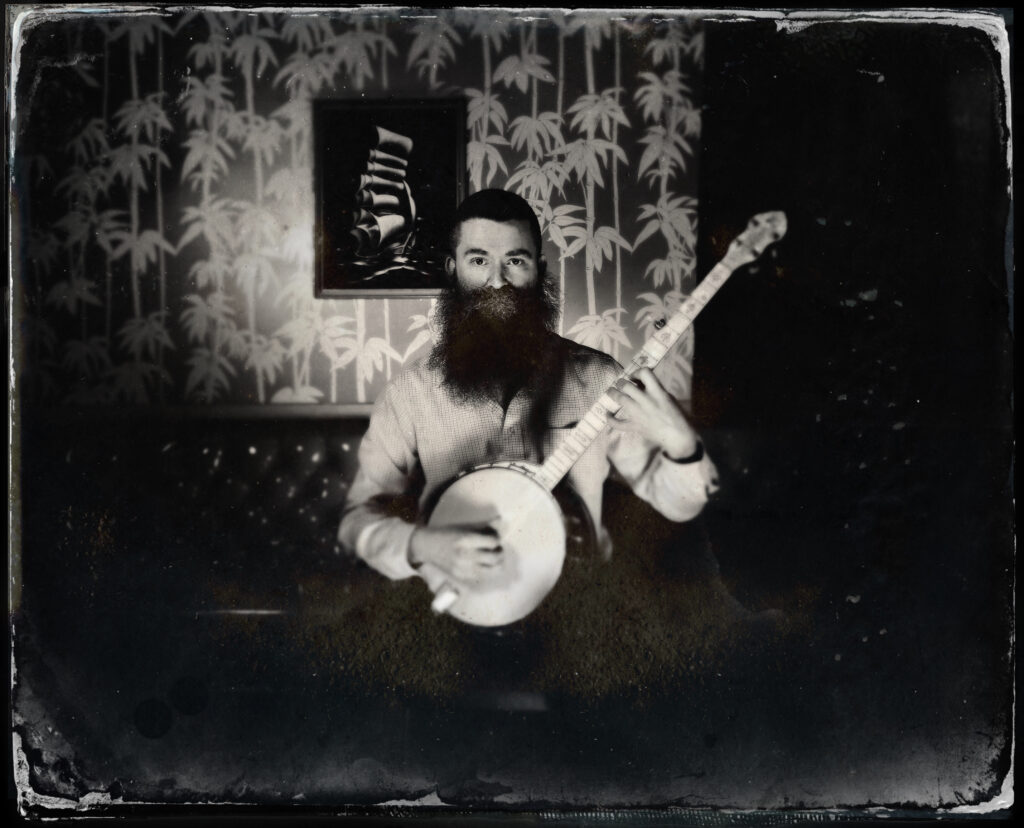 As a banjoist, Lewis explores some interesting veins in the roots of Old Time, Bluegrass, Ragtime and Jazz music through his newest recording, “Mozart of the Banjo: The Joe Morley Project.” This project is devoted to the music of the great English prodigy and virtuoso composer Joe Morley (1867-1937), who wrote a significant body of great banjo pieces in a technique that people today call “classic fingerstyle.”

Other musicians featured on the album include banjoist Ben Belcher, pianists Tessa Hartle and Kevin Allswede, Grace van’t Hof on ukulele and Rachel Pearson on bass. The album will be released on Tiki Parlour Records in late 2019.