Skip to content
View cart “Aaron Jonah Lewis — Mozart of the Banjo (CD)” has been added to your cart. 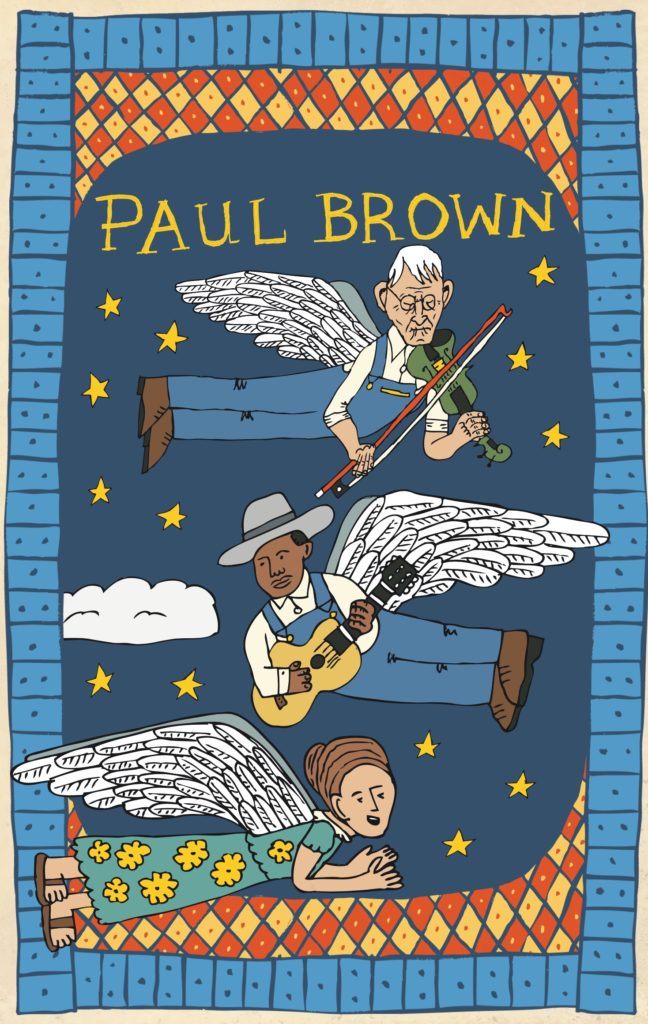 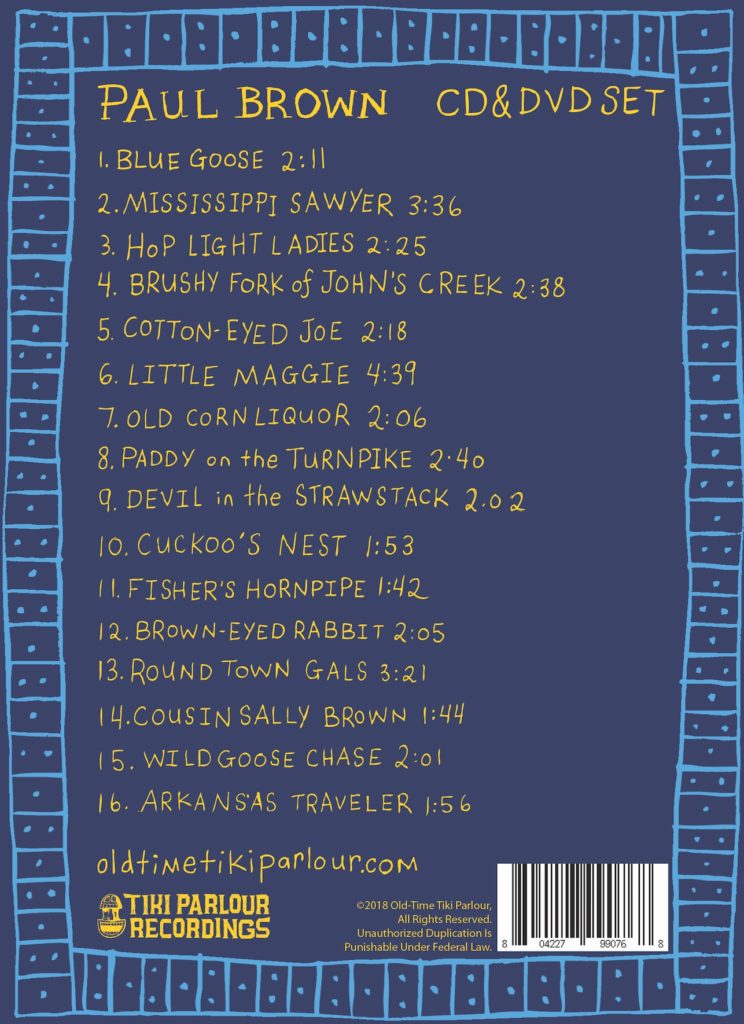