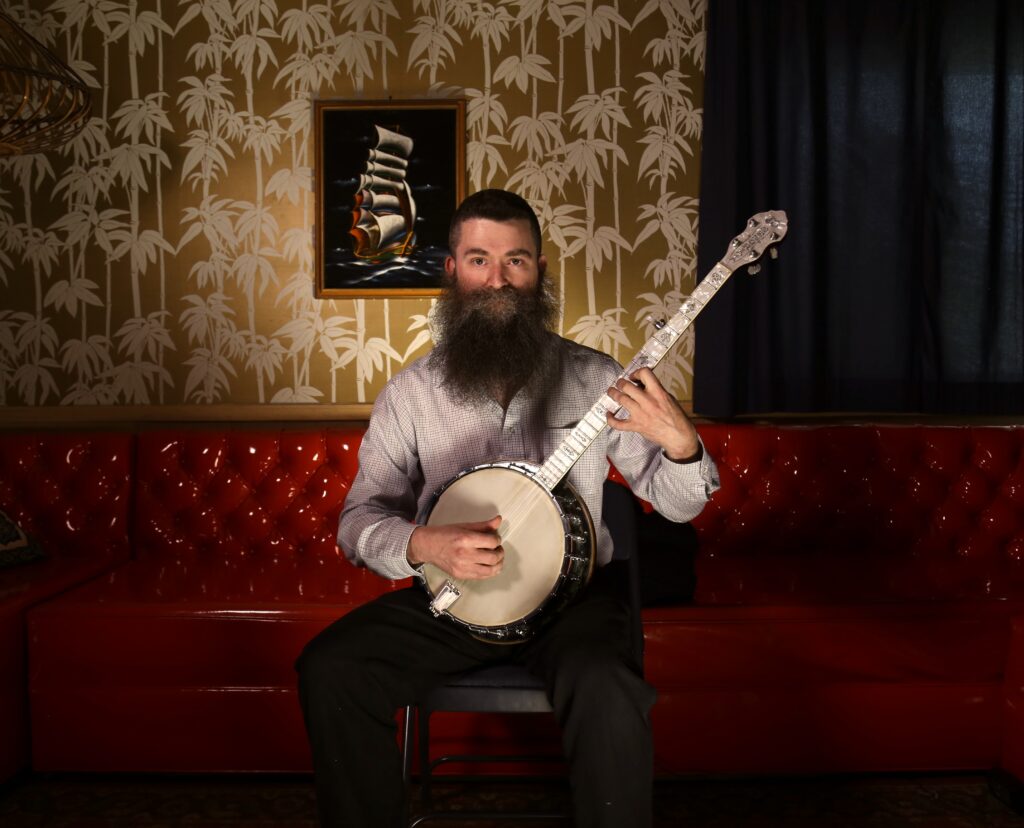 As a banjoist, Lewis explores some interesting veins in the roots of Old Time, Bluegrass, Ragtime and Jazz music through his newest recording, Mozart of the Banjo: The Joe Morley Project. This project is devoted to the music of the great English prodigy and virtuoso composer Joe Morley (1867-1937), who wrote a significant body of great banjo pieces in a technique that people today call “classic fingerstyle.”

I’m hugely impressed. Aaron brings back these good old days — I’m just loving it. Aaron is so deep inside this style and his playing is great. —Tony Trischka

Mozart of the Banjo is just spectacular! Aaron’s playing and overall musicality is just top notch. Bravo, what else can I say? Tone is fantastic, timing is spot on, just full of life. Piano playing is truly awesome. What a commitment — astounding. —Jens Kruger

Other musicians featured on the album include banjoist Ben Belcher, pianists Tessa Hartle and Kevin Allswede, Grace van’t Hof on ukulele and Rachel Pearson on bass.

Aaron could sit in with any of the greats, Ossman, Van Eps, Bickford, Spaulding, Bowen, etc., and be at home.  —Joel Hooks, Executive Secretary, American Banjo Fraternity 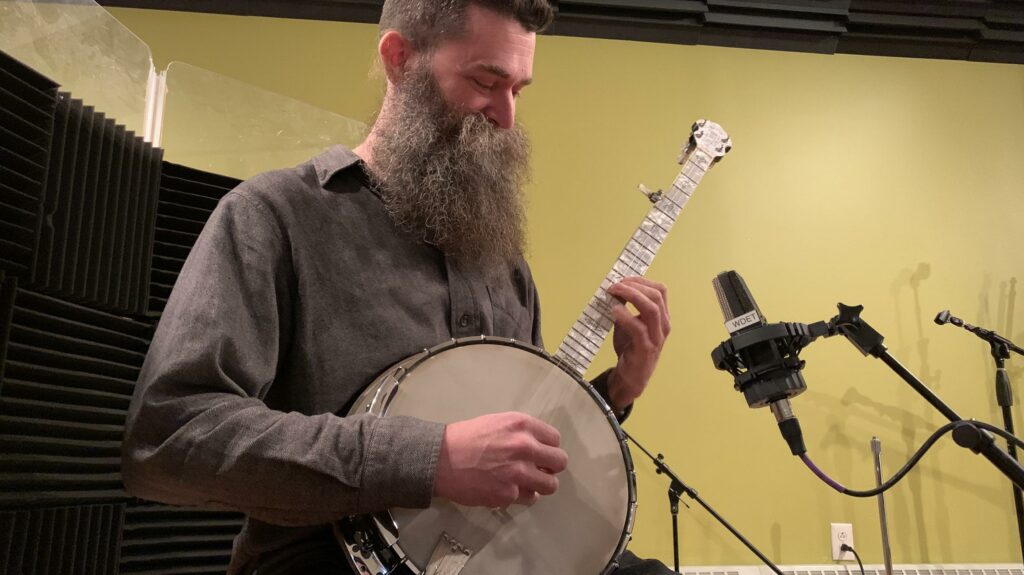